It kills just about anything.

No filters. No cleaning. No kidding.

Okay, it is rocket science.
but its really simple. 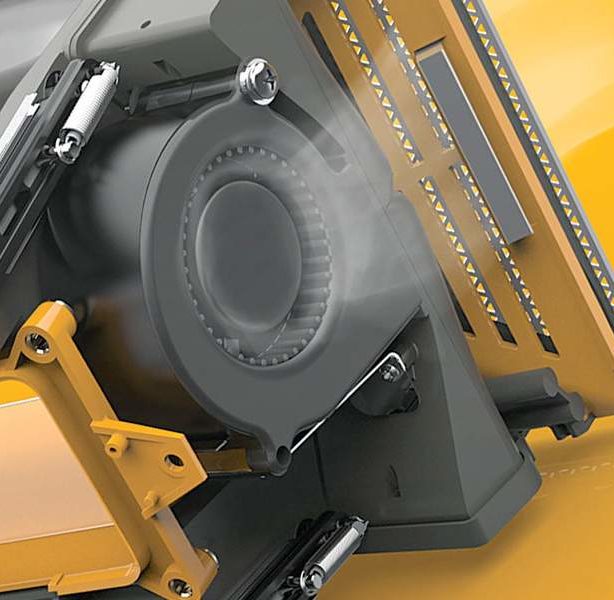 "Almost immediately after I put this in my son's bedroom, the air smelled cleaner…. he's allergic to mold and the room he is in had a musty smell. That smell is gone now and he's not having any allergy problems. It is a bit noisy on high, so I try to run it all day in his room when he's at school, and turn it off at night. Low speed is much quieter, however. I've also moved it to different rooms in the house and had great results with freshening them. I really do think it's worth the investment."
Laura Olechowski Rating: ⭐⭐⭐⭐⭐
"I am highly skeptical of all machines claiming to remove allergens from my home. None have ever worked for me, as I have severe allergies (and yet still have a pet…because I obviously love to torture myself). I'd been looking for something to stick in the bedroom the rabbit uses to help curb dander flow through the rest of the house. This was the most expensive purifier on the market, so I thought I'd give it a go. The mid-grade and low end ones had never worked, so my hope was that more money = more breathing for me"
kaysa Rating: ⭐⭐⭐⭐⭐
"What makes Airocide unique–and what attracted Amit to the project–is that it’s not a traditional filter. Rather, the device is packed with thousands of tiny glass rings (Amit compares them to macaroni) coated with titanium dioxide. When a particle collides with it, the ring destroys the particle on contact, meaning there’s nothing to clean, and the only by-product is water vapor. The technology is so dependable, it’s now being used to protect government employees against anthrax."
Kelsey Campbell-Dollaghan Rating: ⭐⭐⭐⭐⭐

The Airocide APS-200 & 200-PM 2.5 are true filterless air purifiers. They are efficacious, but also beautiful. As an Edison Award recipient for design, it is a complement to any modern home. It’s small and compact, yet powerful it can fit into any room.

Calculate how many units you need for your space. We've made it easy.

Download the brochure. Get all the specs, features, photos, and more.

This video shows you how easy it is to install your Aircoide GCS units.

Find out how Airocide has been implemented successfully by thousands of customers.

Find out how Airocide GCS units can be used at your business!

Why worry about having to reorder filters every time you need them? 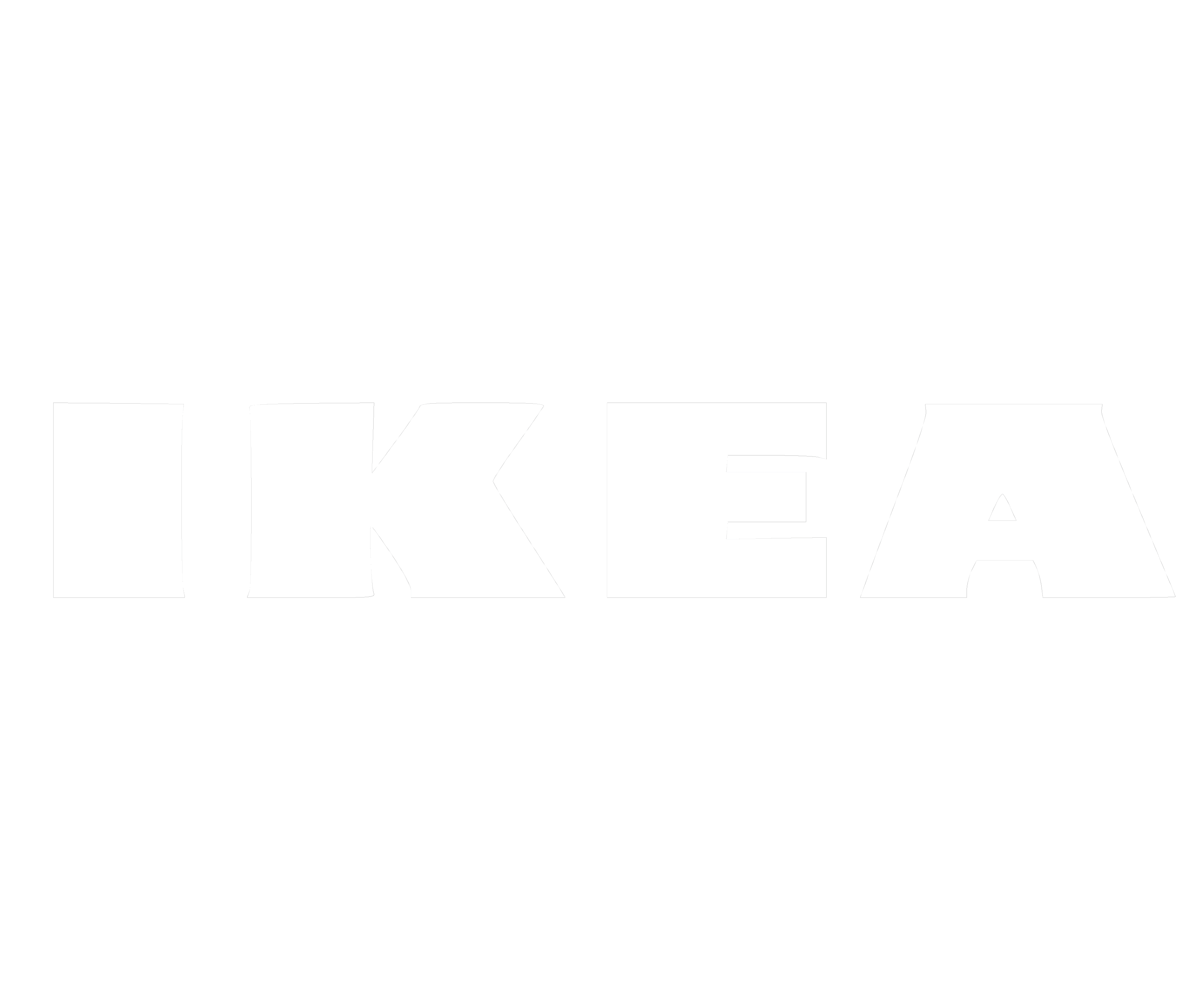